After a late of night of drinking with friends, we woke up mildly early in order to go to the Los Angeles art museum, otherwise known as LACMA. We checked out the Stanely Kubrick exhibit which was incredibly interesting even though I’ve only seen a handful of his movies. Every time step foot in an art museum it always reminds me of how little art I actually create. I thoroughly enjoy painting but for some reason I can never make any time for it. I suppose I could change that…or I could just put it off until I visit the next museum.

Located next to LACMA are the LaBrea tar pits, also incredibly interesting. For those not familiar with tar pits, back in the day before us humans, stupid animals used to wander into the tar, get stuck, and die (similar to the horse in The Neverending Story, which I watched today). When we started mining for asphalt we found the fossils of said stupid animals and the excavation games began. After the excavation sites were abandoned they filled up with tar which now leave us with the LaBrea tar pits.

In case you weren’t aware I love comedy podcasts especially one called Doug Loves Movies hosted by the hilarious Doug Benson (Super High Me, The Benson Interruption). He does all of his podcast tapings live with a panel of comedians and finally my dream came true of catching one of his shows at the Upright Citizen’s Brigade (UCB). It was THE funniest comedy show EVER (even if they didn’t play the Leonard Maltin game)! On his panel this week he had Moshe Kasher, Kumail Nanjiani, Jay Chandrasekhar of Broken Lizard, and DC Pierson. I don’t need to bore you with the funny details but take my word for it if you ever get a chance to catch one his shows DO IT!!!

The next day we hiked up Runyon Canyon in the Hollywood hills. That damn hike almost got the best of me but I made it to the top and was rewarded with some amazing views of the city and of the huge houses in the hills, hiking a total of 4 miles. For as skinny as I am, I am terribly out of shape.

My new resolutions:
Create more art
Work the fuck out! 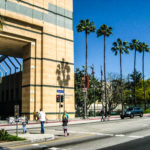 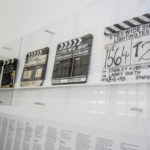 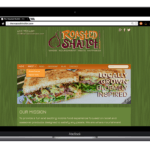 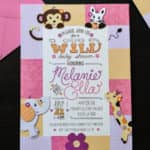 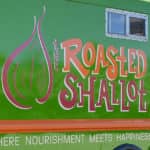 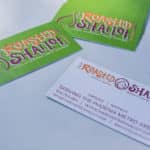 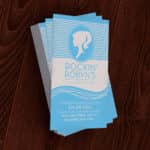 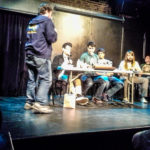 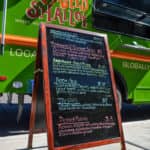 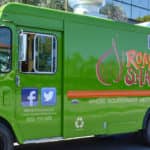 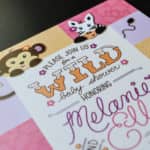 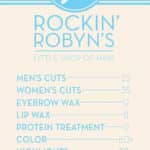 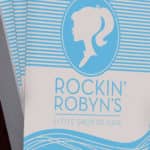